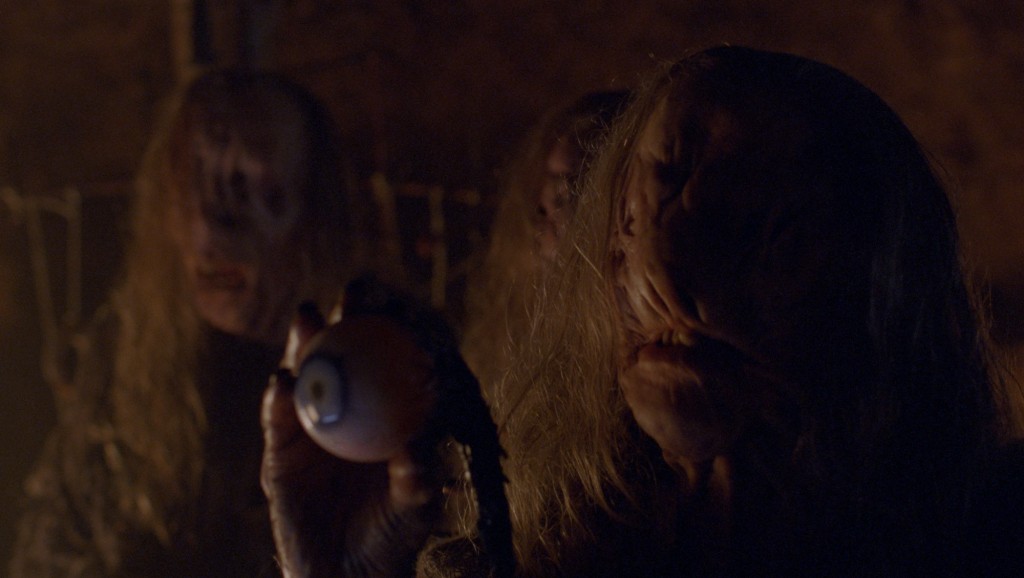 As Ariadne lies on her deathbed, Jason’s guilt is almost too much to bear. He resolves to do all he can to save her and embarks on a dangerous quest into the unknown.

Emotions run high as Jason battles against the hand of fate. But after a daring encounter with the ancient Grey Sisters, his mission sees him come full circle, bringing him face to face with Medea and Pasiphae once more. Can he thwart their powerful magic to save his love, or do they have other plans? 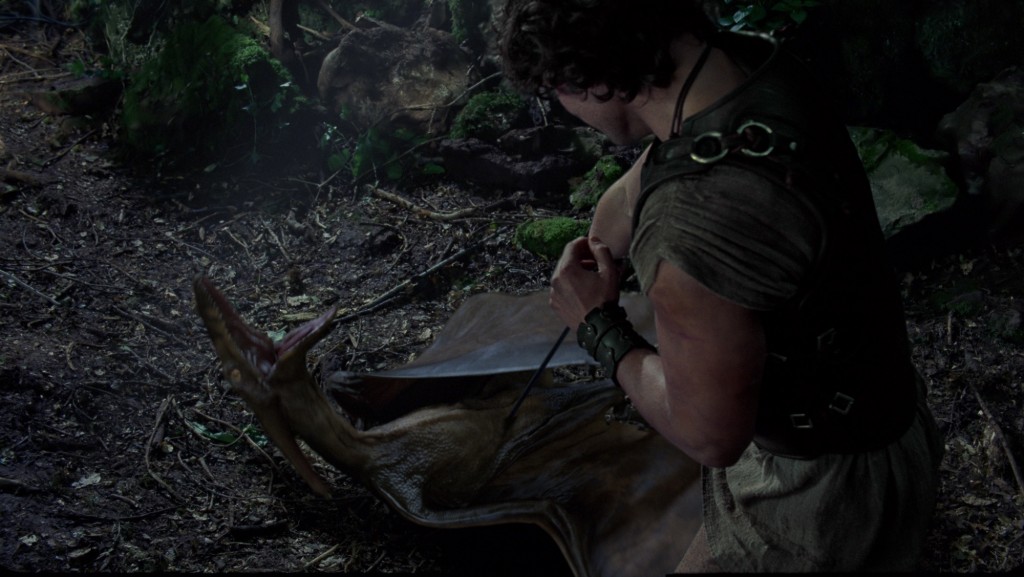