The Serpent is a crime drama miniseries developed by Mammoth Screen for BBC One and Netflix.

Set in contemporary Europe, the reimagining will follow the pockets of humanity left on earth following an apocalyptic extra-terrestrial strike

Troy: Fall of a City

A BBC One drama retelling of classic Greek myth The Iliad 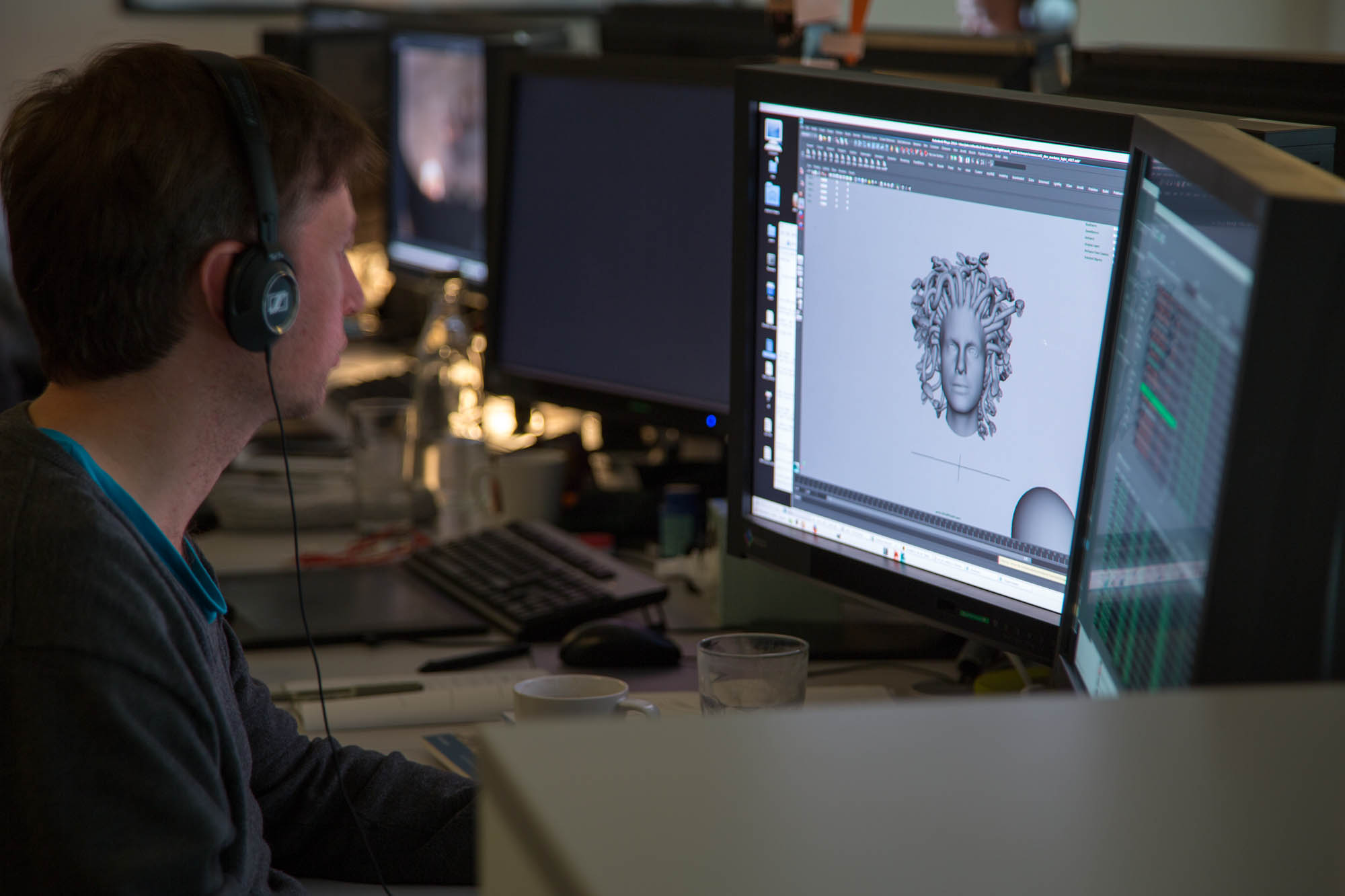 Vine FX is a BAFTA and RTS nominated visual effects company in Cambridge founded by Michael Illingworth. It's has been moving around of late, operating out of various cutting rooms in London as well setting up on-set at Leavesden Studios. Most recently the company has expanded into a new 2,000 sq ft VFX studio, doubling its capacity to 30 artists. Vine FX is successfully managing a team of in-house and remote artists throughout the pandemic and delivering work for shows like The Serpent (BBC/Netflix), War of the Worlds (Canal+/Fox), Soulmates (AMC), The One (Netflix). 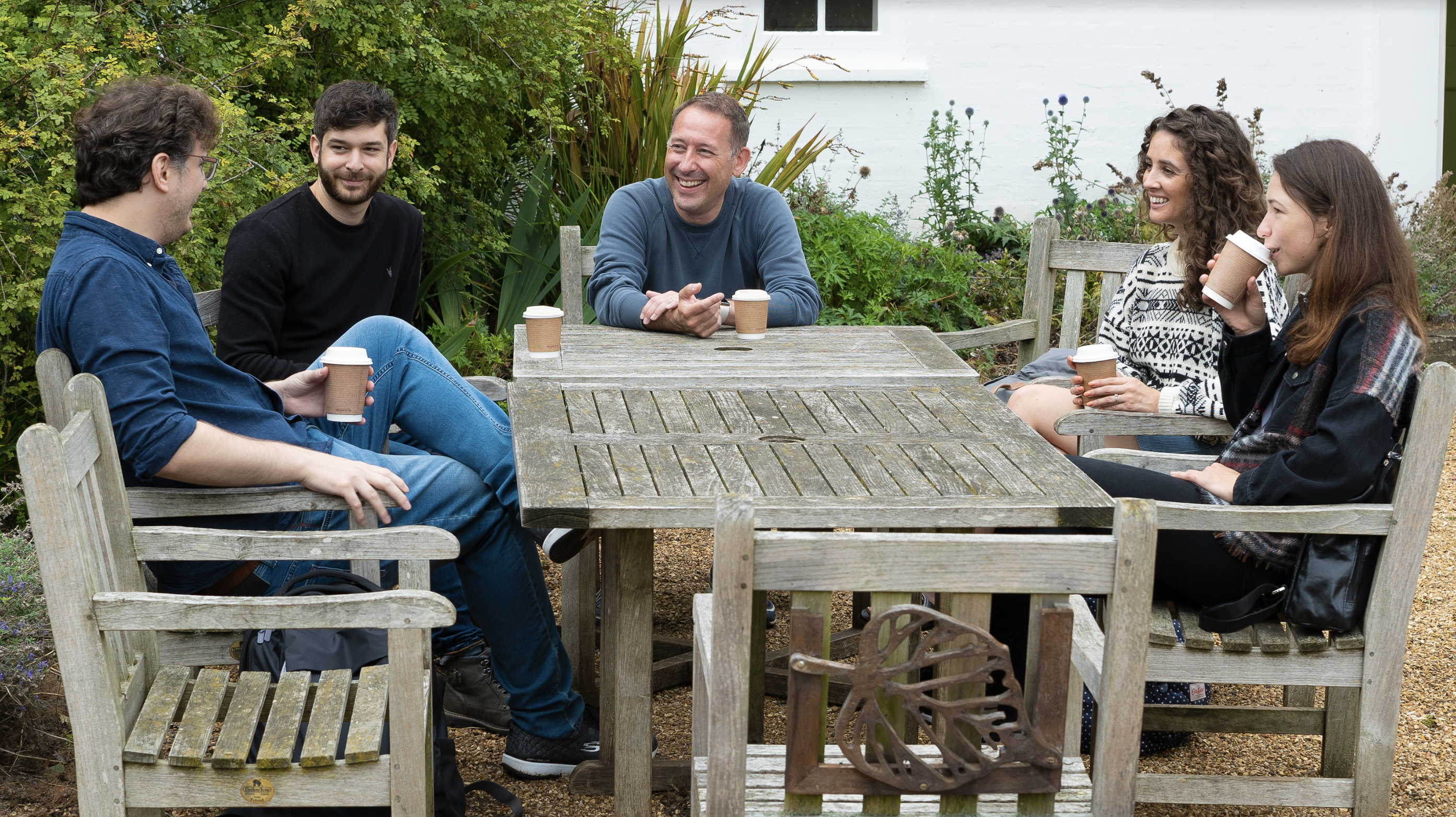 Vine FX was founded by VFX supervisor Michael Illingworth in 2007.

Our hands-on approach lead by a skilled team of artists ensures that every VFX discipline is crafted with creativity and integrity.
With this wealth of experience and knowledge Vine FX collaborates creatively with clients to design, manage and deliver the very best visual effects for every production. 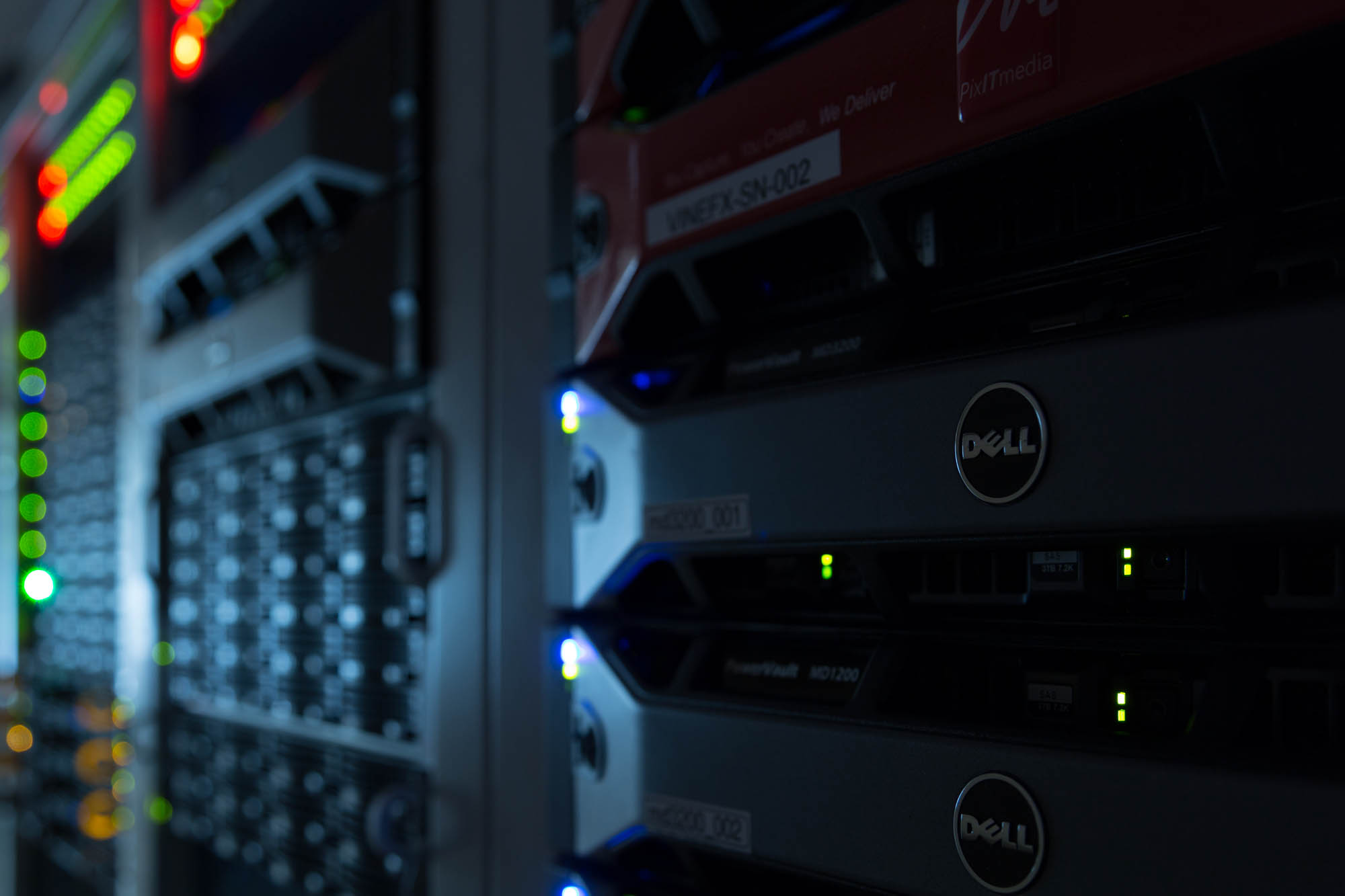 Vine FX uses the latest professional VFX production tools which are expertly maintained by Escape Technology who support the studio’s ever increasing technology and security demands.

Vine FX also utilise remote stations for working with clients in suites and/or on location providing a total VFX experience. 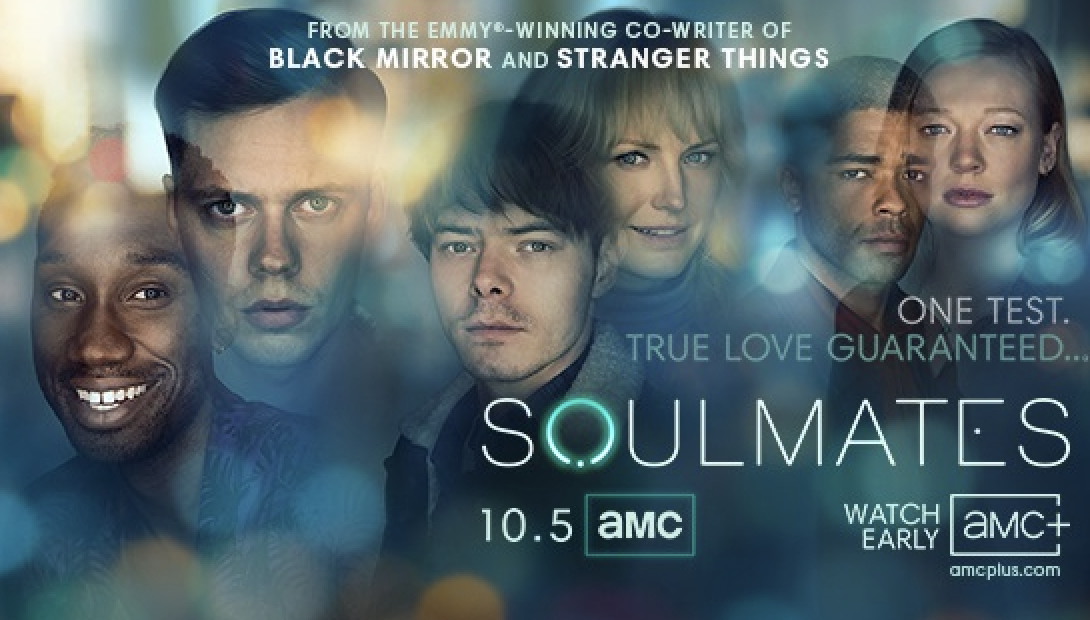 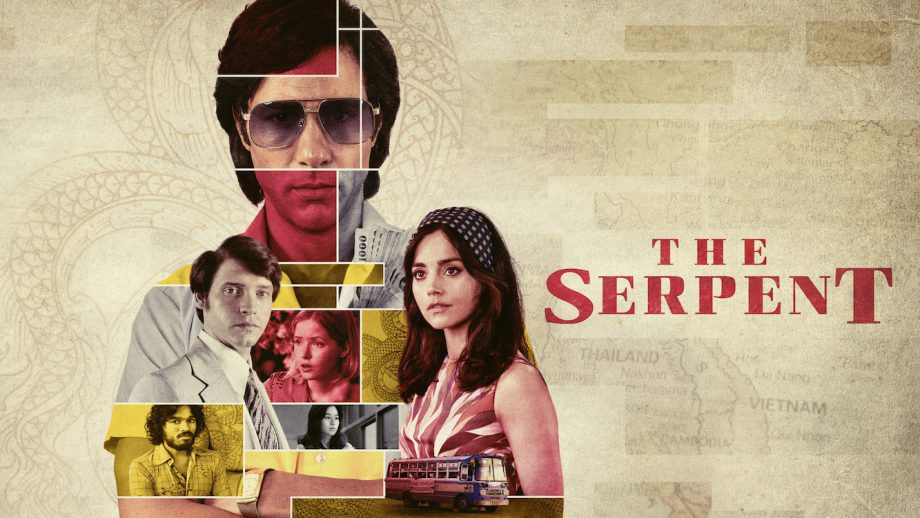 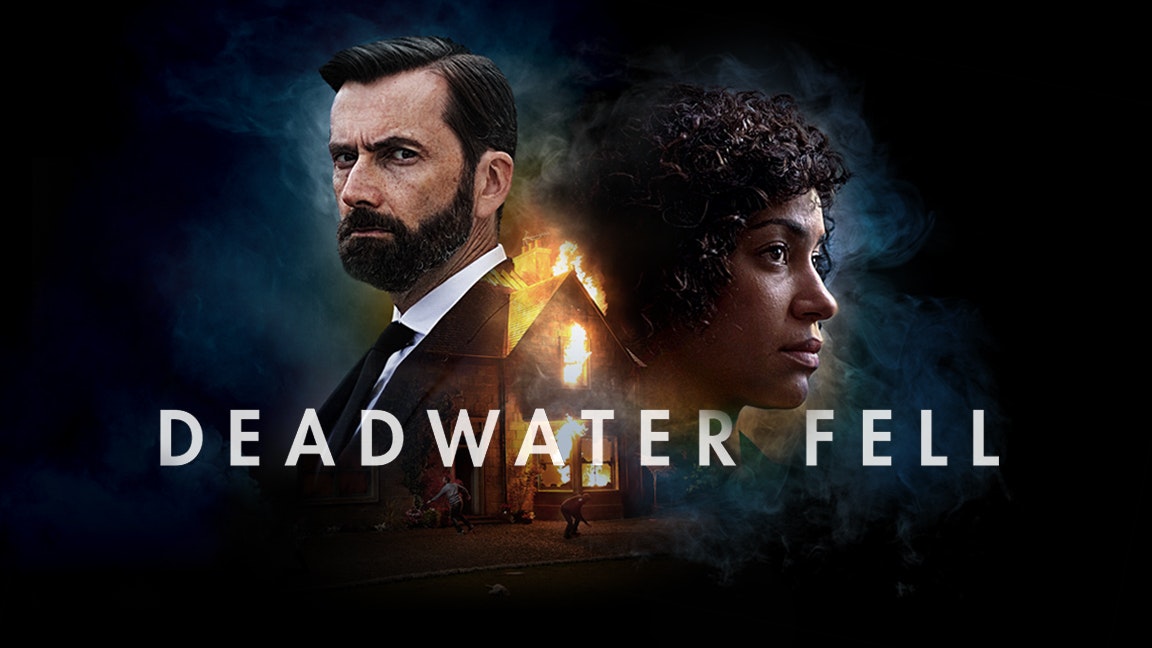 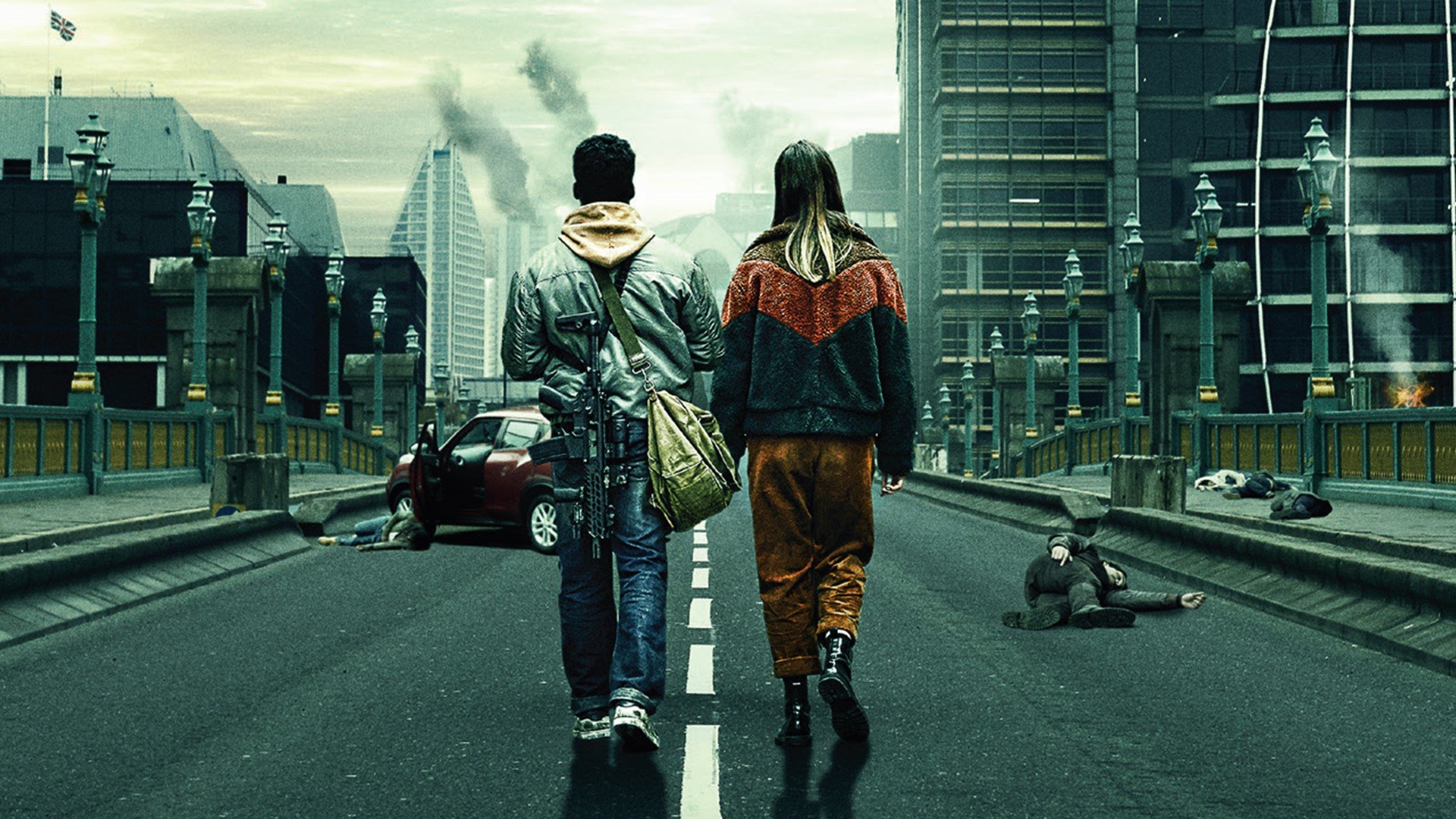 War of the Worlds produced by Fox Networks Group, Canal+ and Urban Myth Film is an adaptation of the H.G. Wells classic, set in modern-day Europe 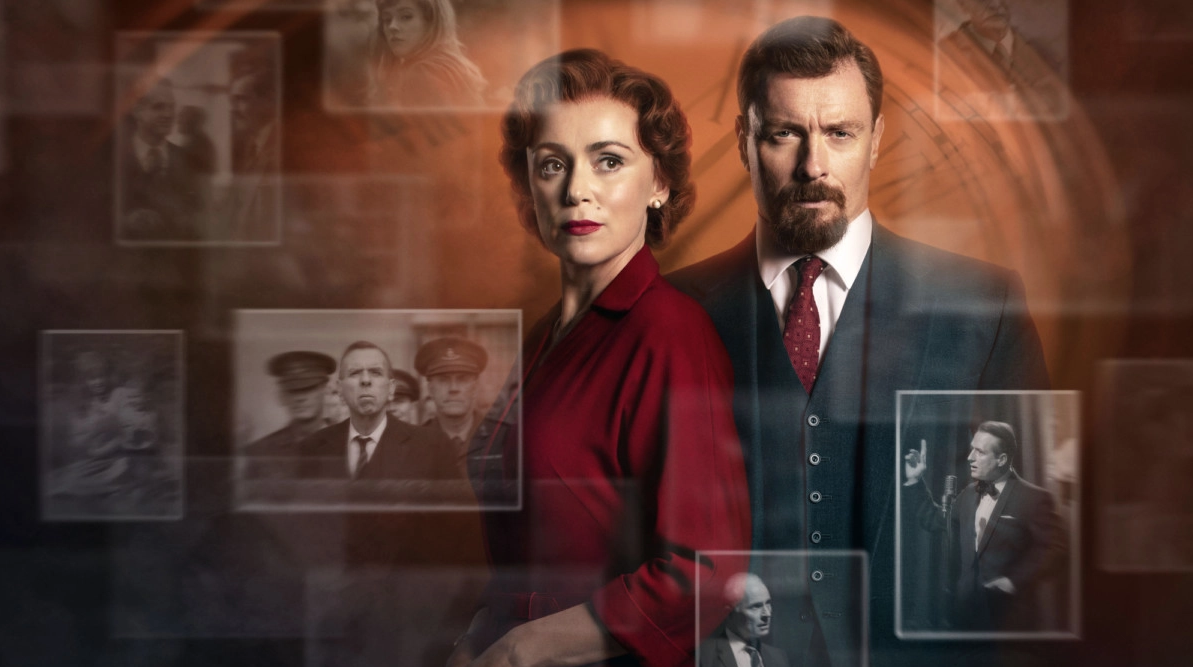 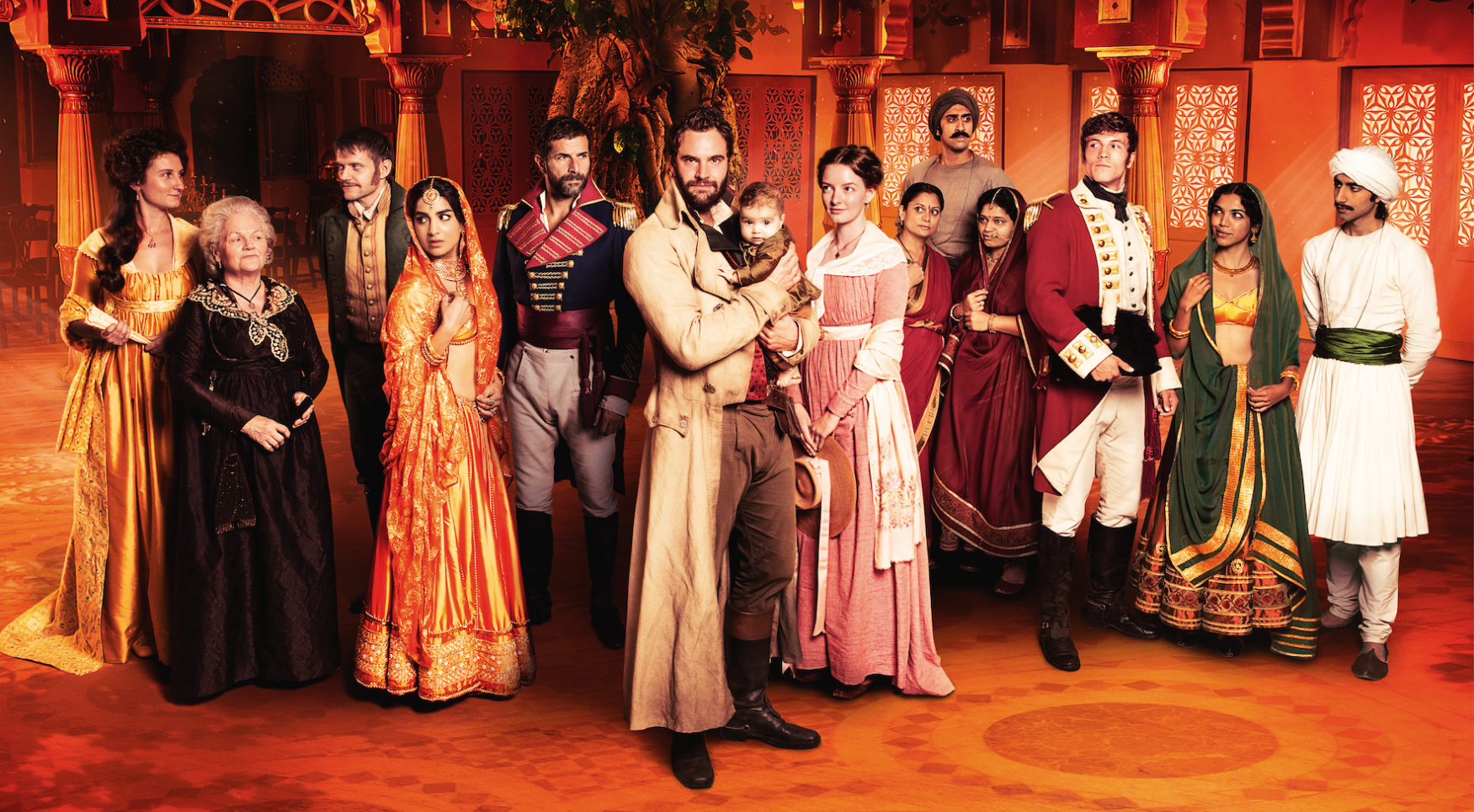 A look at the lives of residents living in a Delhi mansion during the cusp of 19th century. 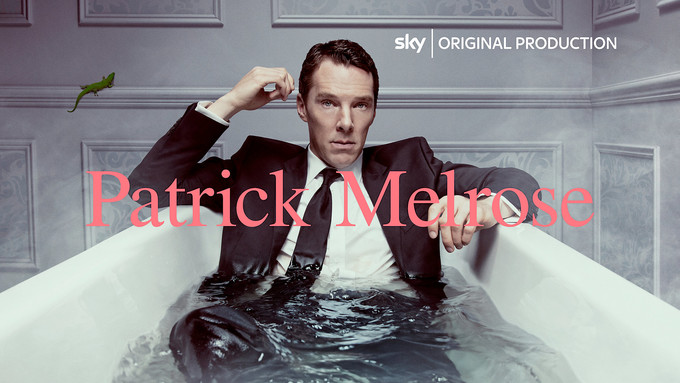 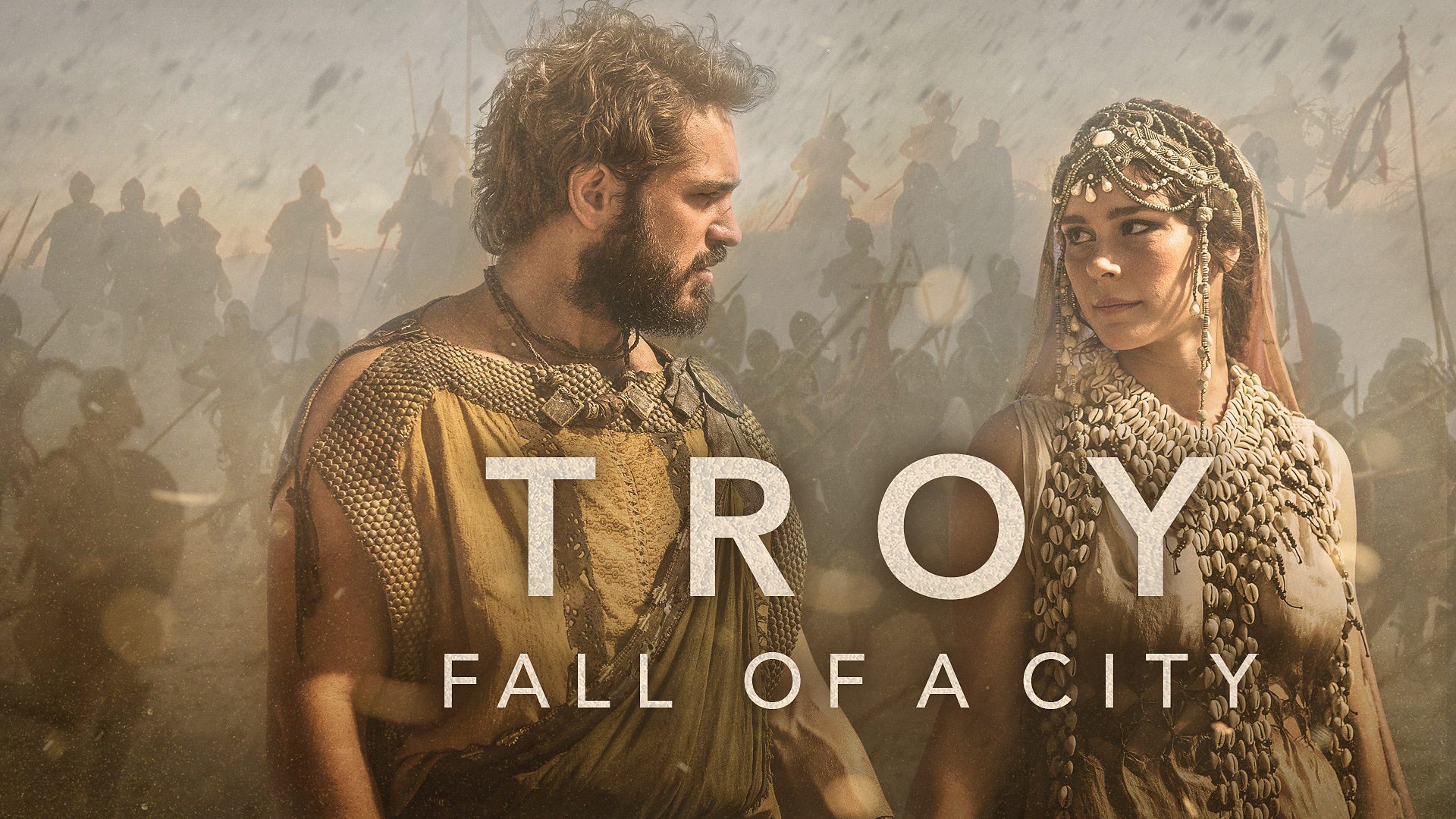 Troy: Fall of a City

A British-American miniseries based on the Trojan War and the love affair between Paris and Helen. 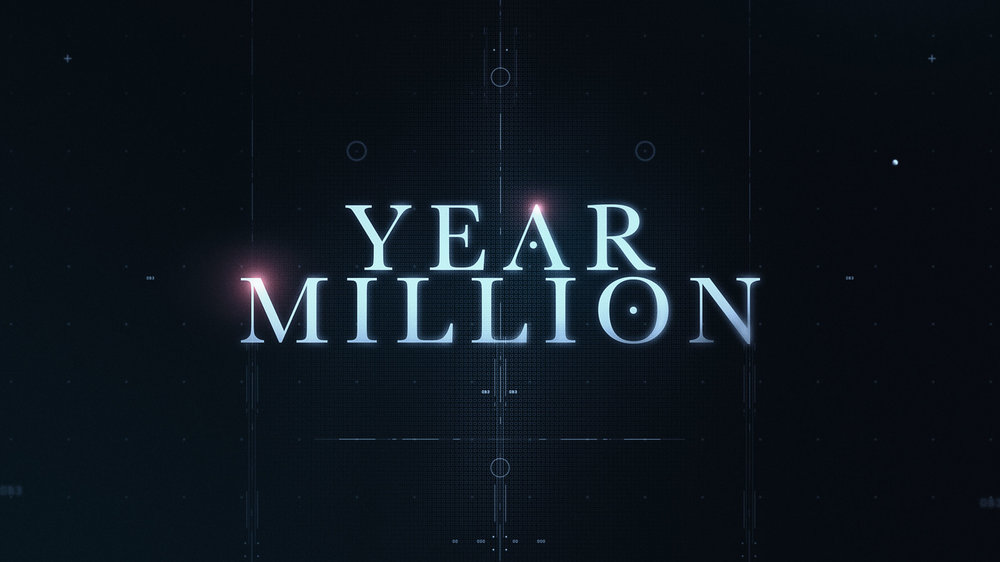 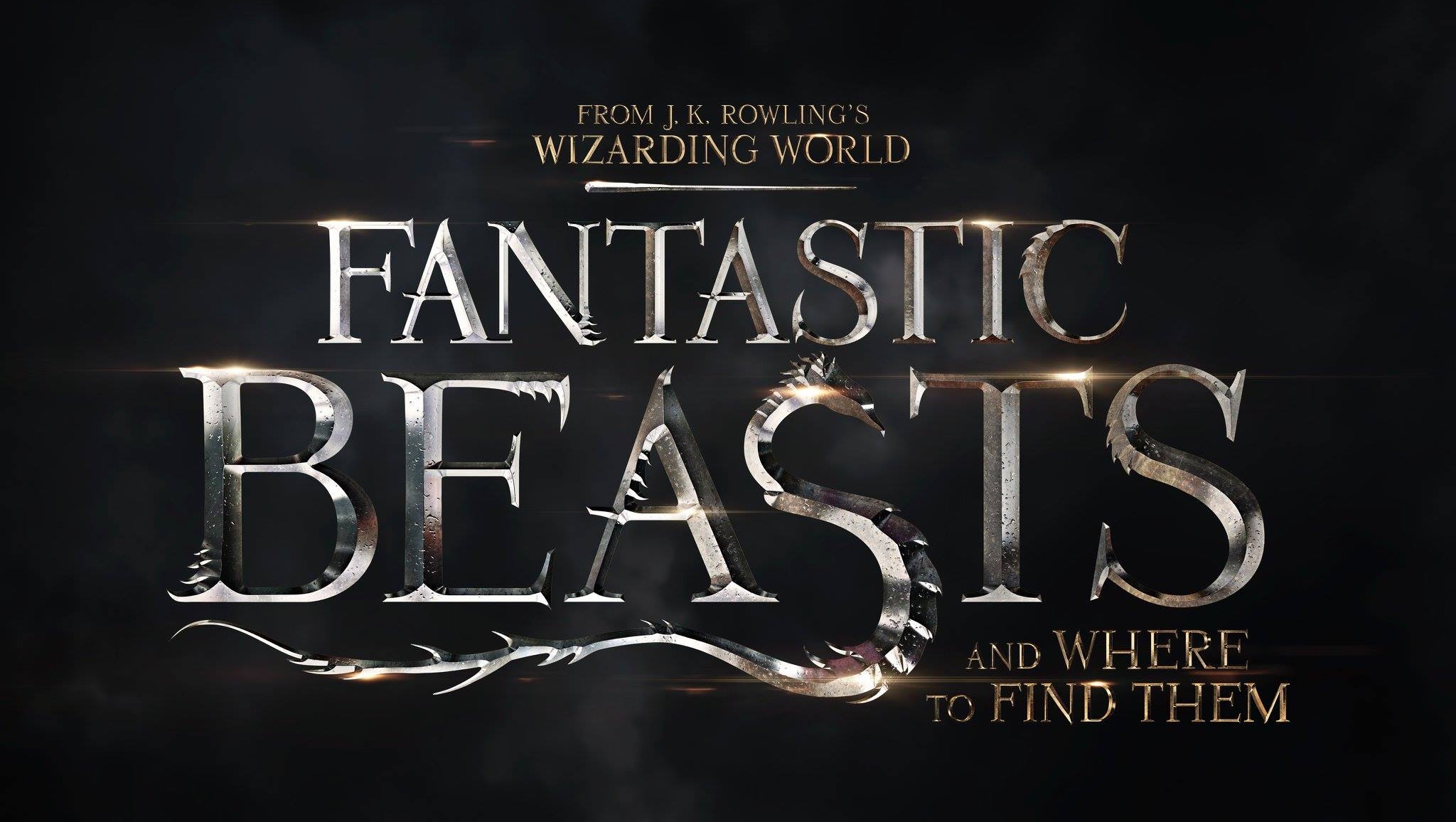 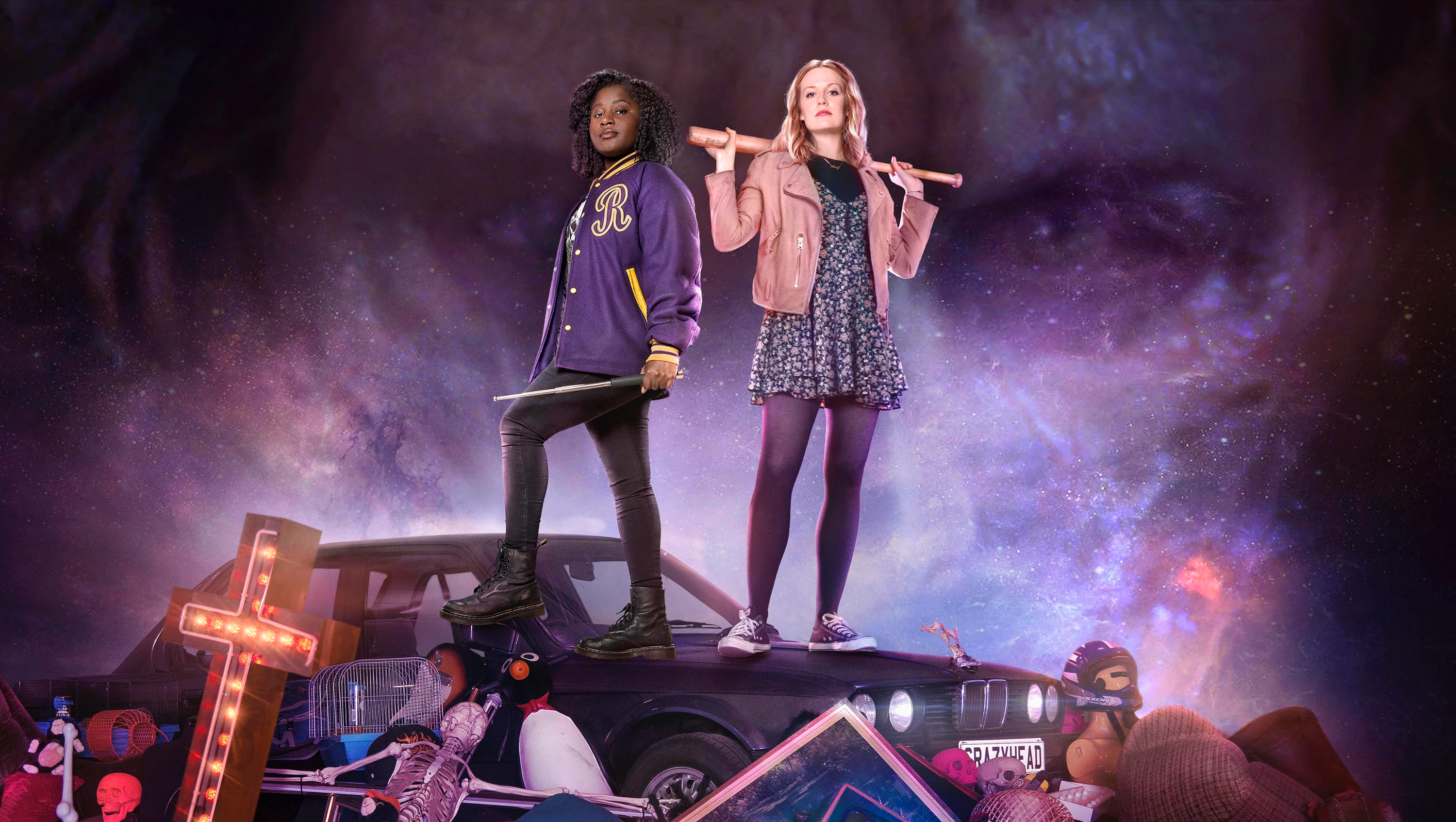 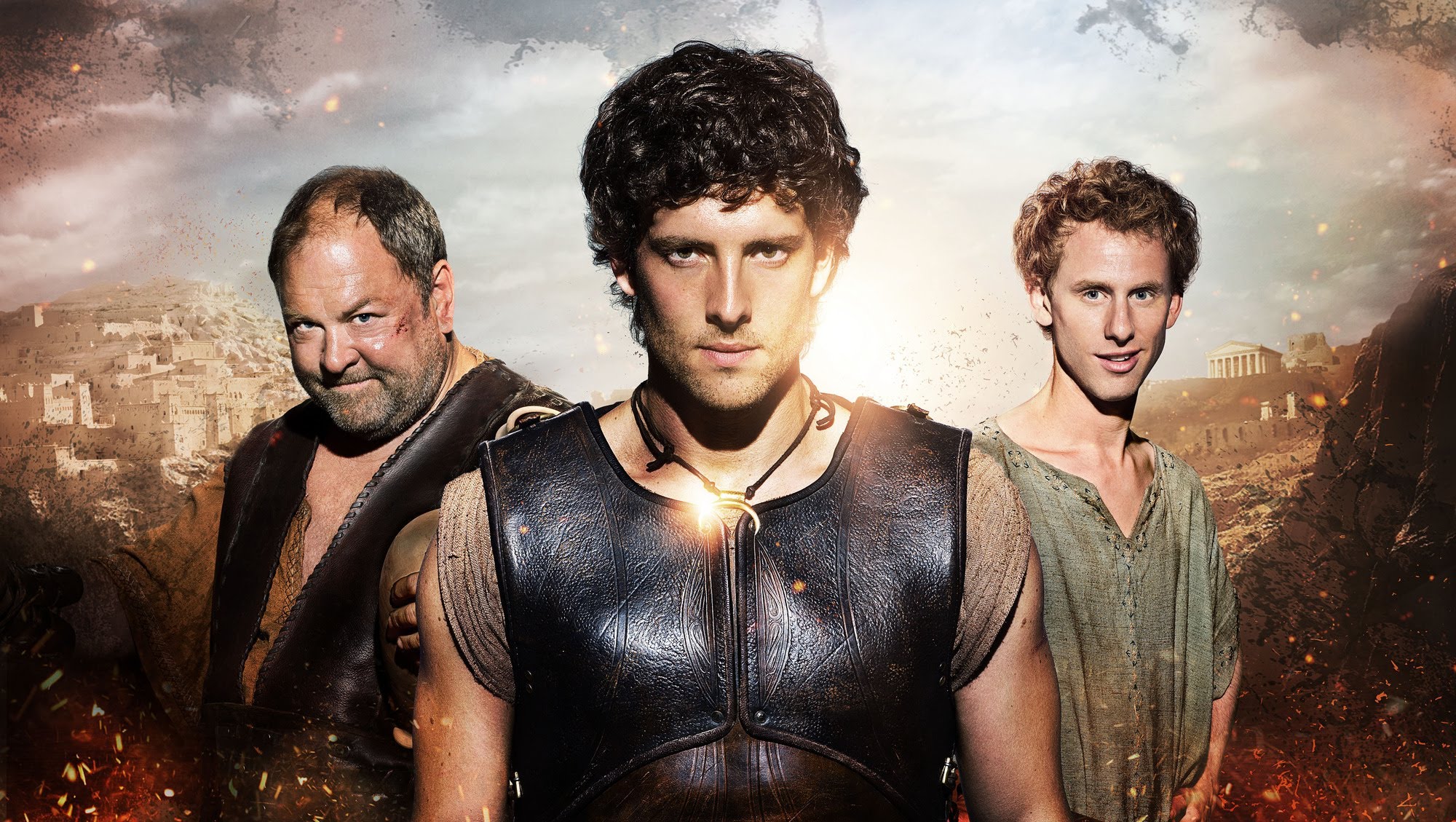 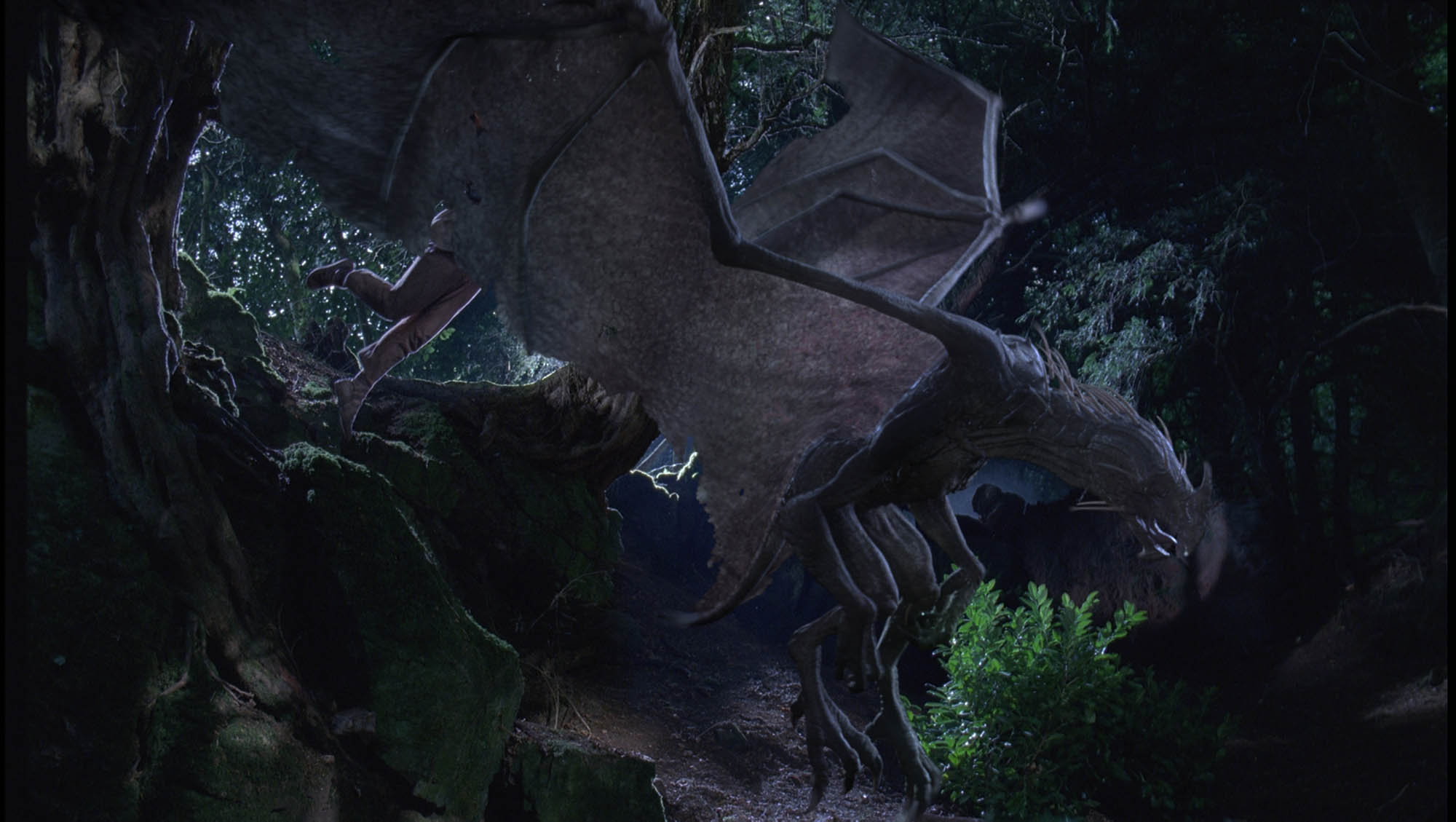 With a wealth of experience and knowledge in the design and management of visual effects.

We offer a bespoke service working collaboratively and creatively with clients to deliver work of the highest quality. We have a fantastic team of over 40 artists and can deliver top quality result on both film and television projects. 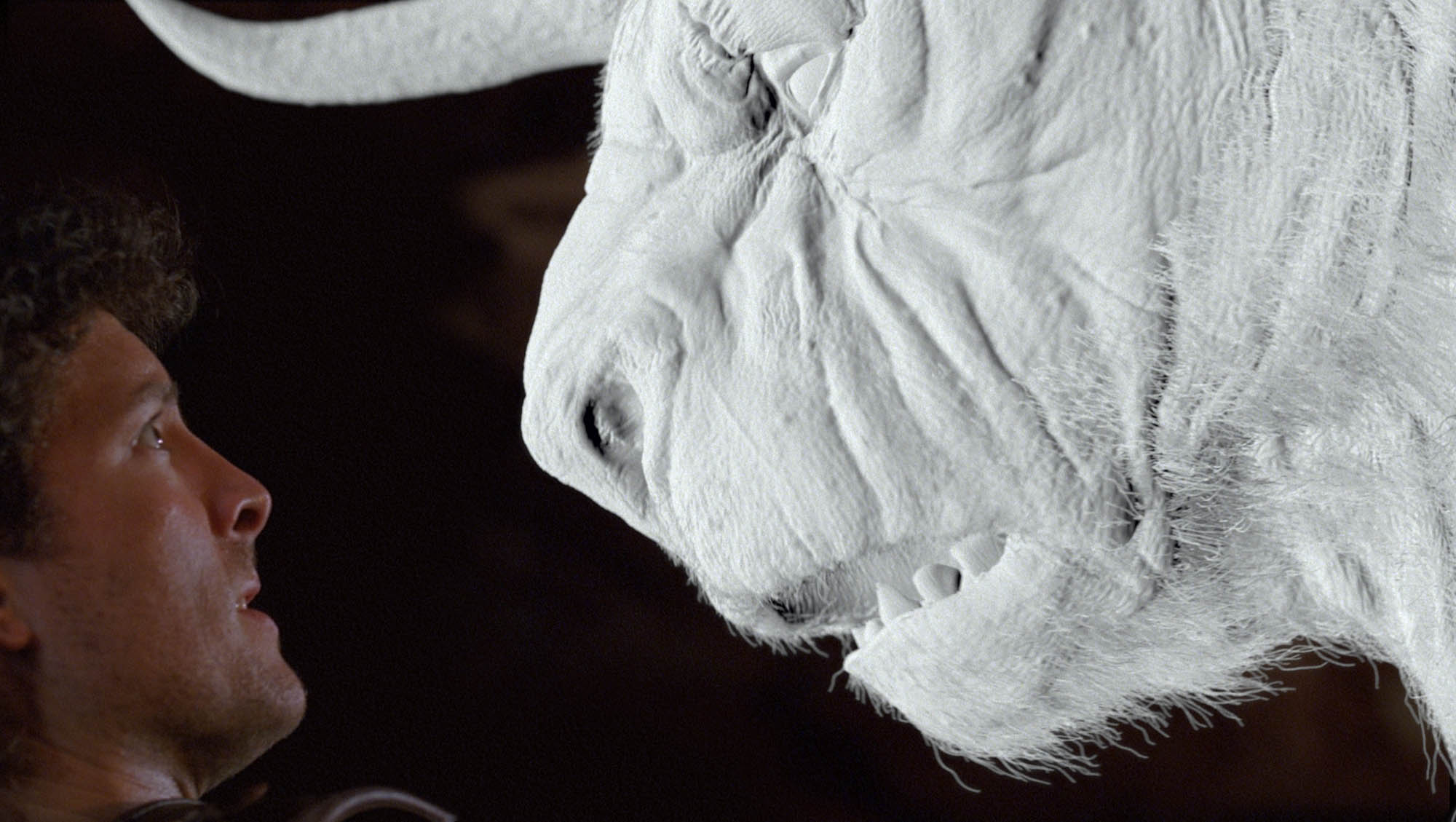 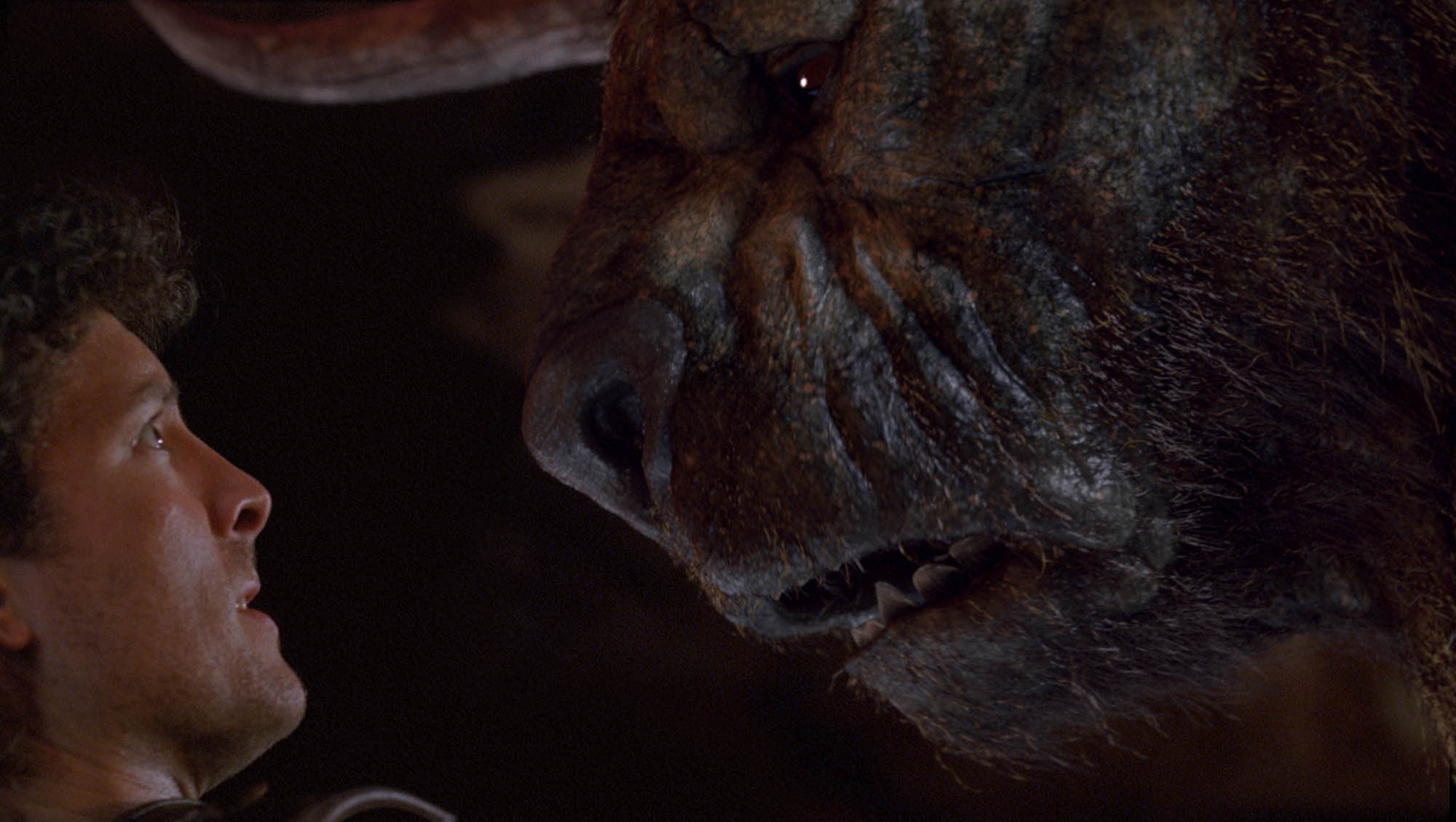 Vine FX are expert in creating photo realistic digital creatures for film and broadcast, delivering full-functioning, animated characters from concept to final groom. A complex character pipeline of rigging tools has been developed over the past three years to deal with a volume and variety of characters.

Compositing is the art of seamlessly integrating multiple elements into a single image, creating the illusion that they are part of the same scene.

Vine FX's lead digital compositors bring a team together across a number of shots making sure the grade marries up and artists work in sync. Our workflow and compositing pipeline has been enhanced by in-house developers to ensure artists work effectively and creatively.
Tools: Nuke, Python, Flame

Visual development begins with concept illustrations to develop the look and texture of a scene or character.

Vine FX works collaboratively with clients, steering the build of a creature and its character development through detailed models and sketches.

This production service gives the client great flexibility, confidence and value as Vine FX considers every stage and simultaneously works on multiple assets and episodes.