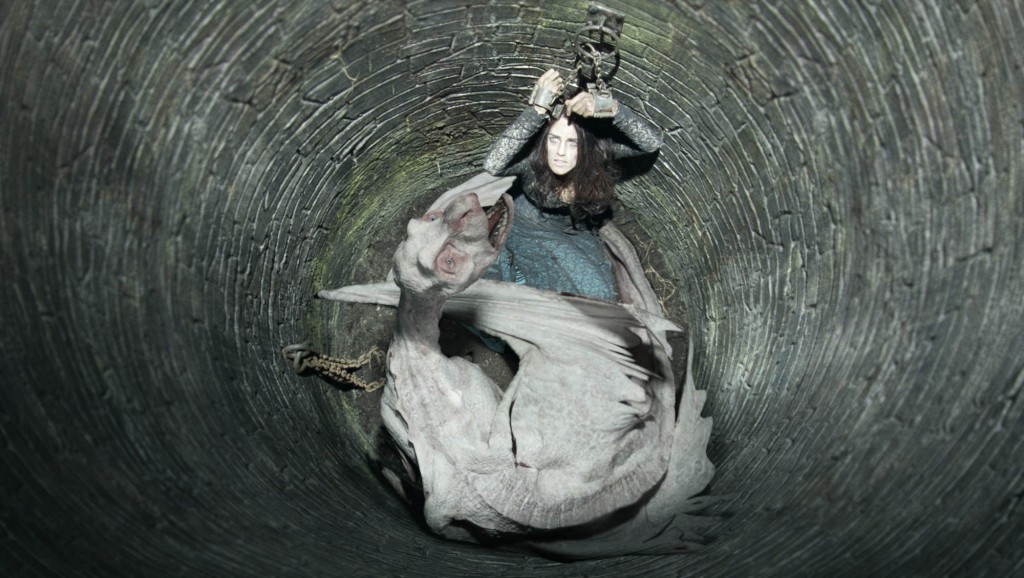 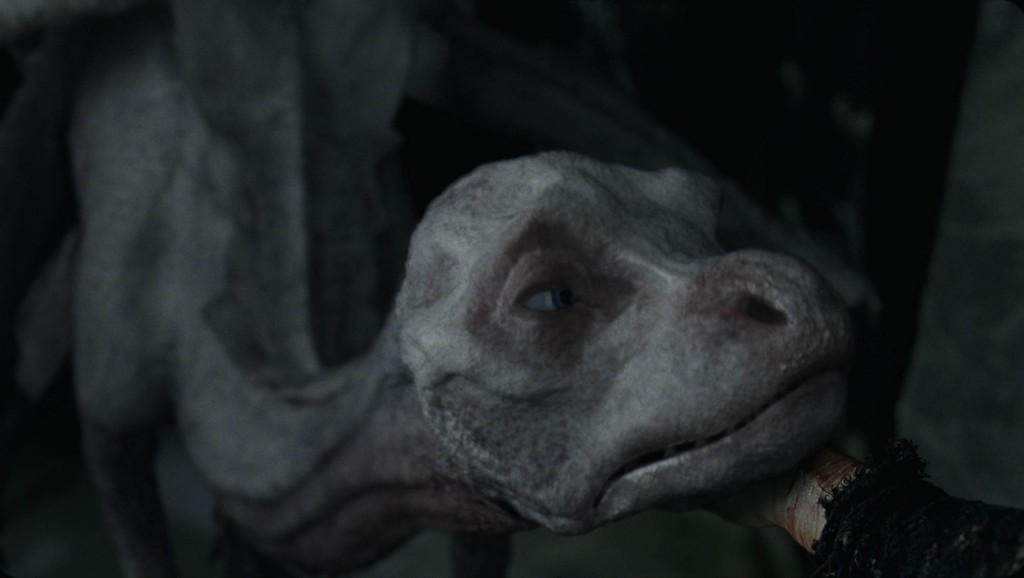 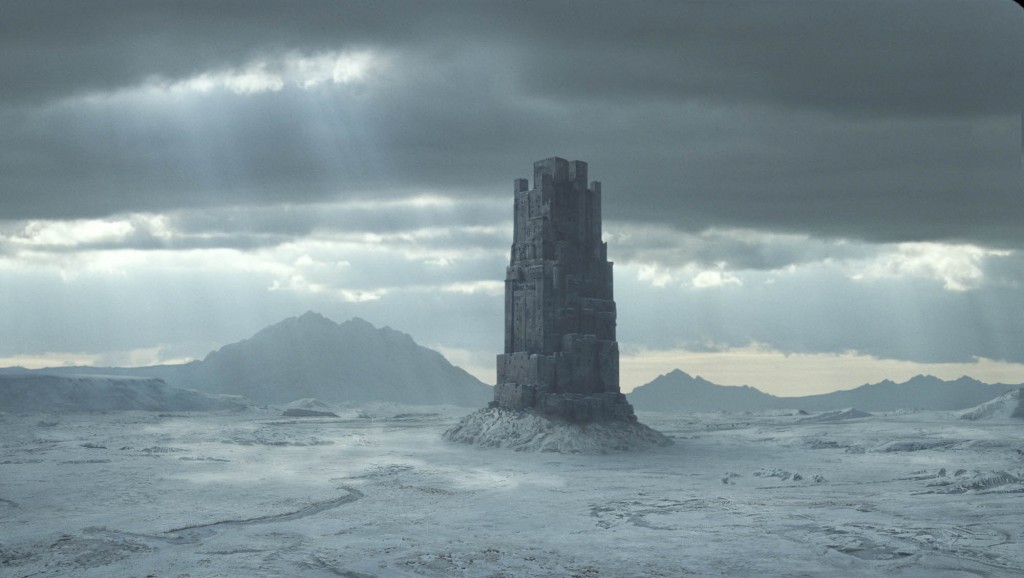 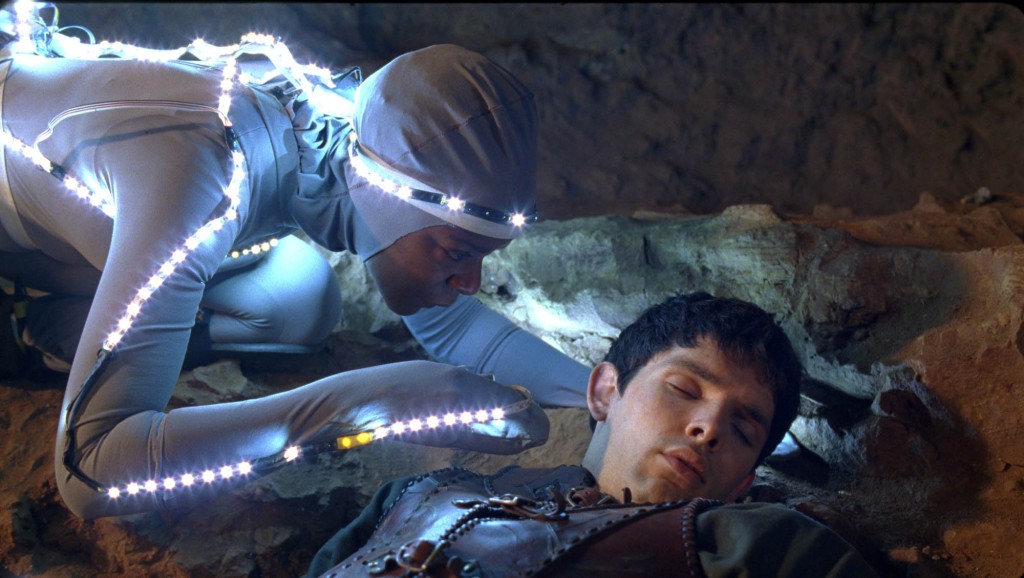 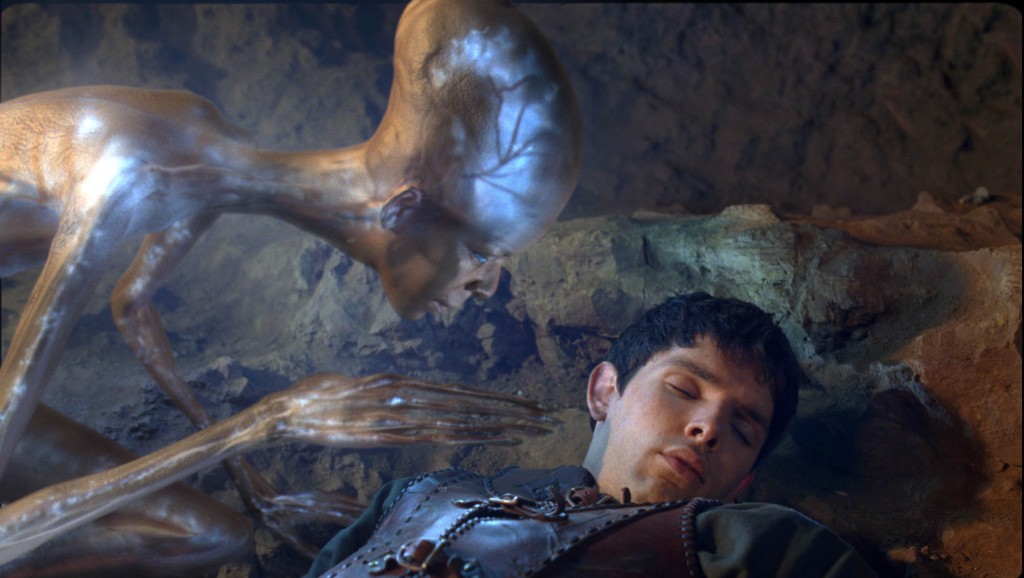 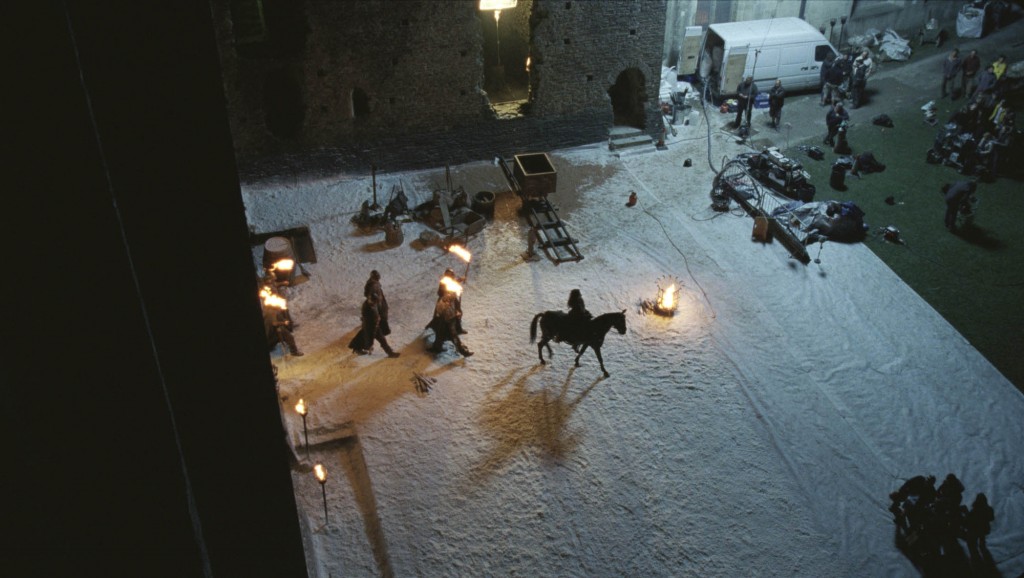 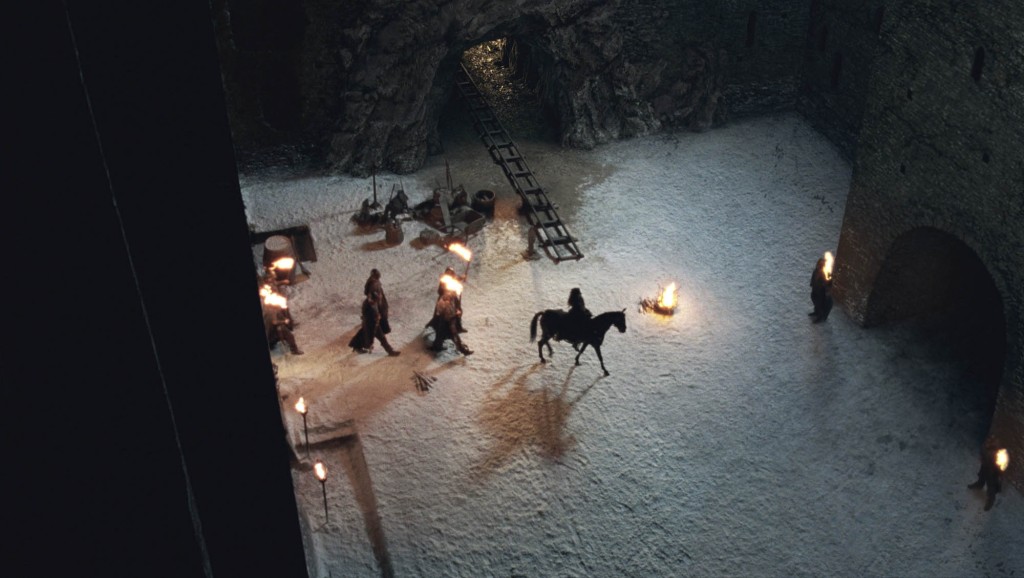 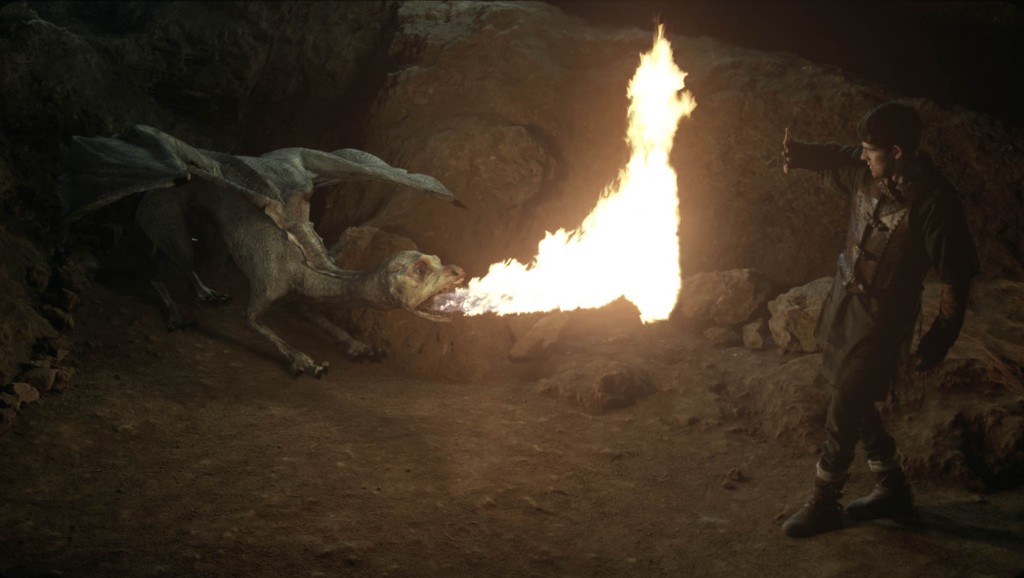 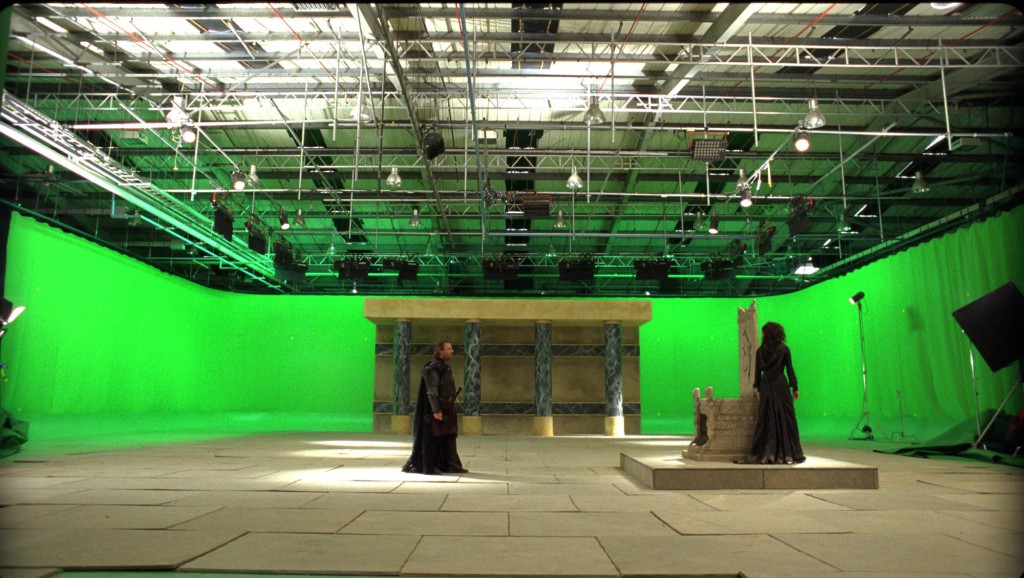 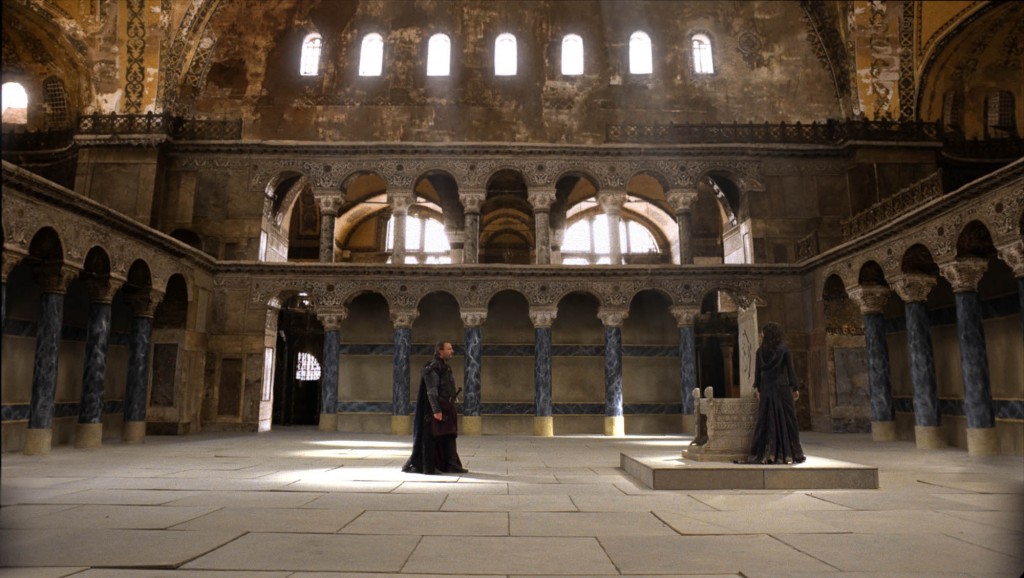 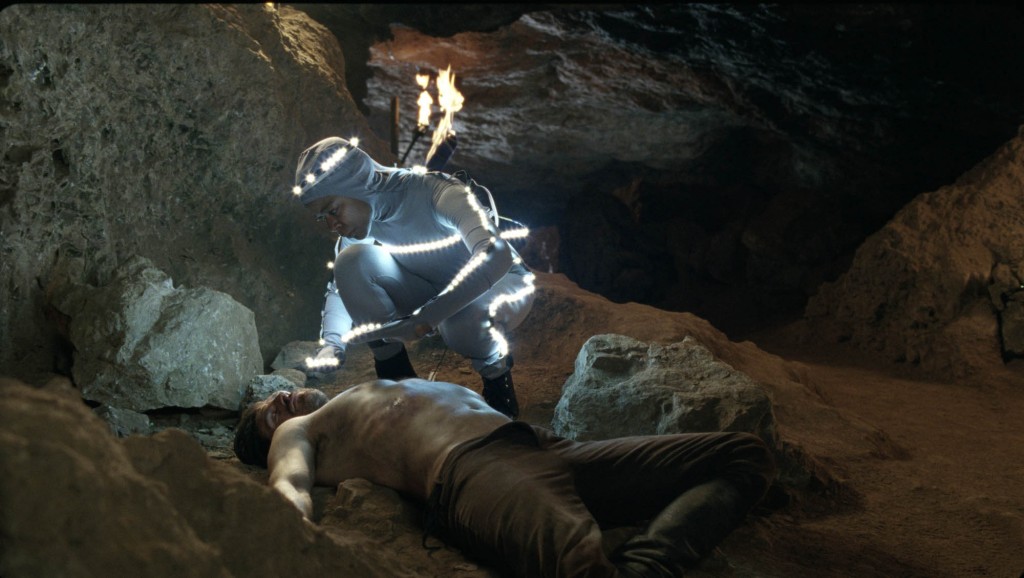 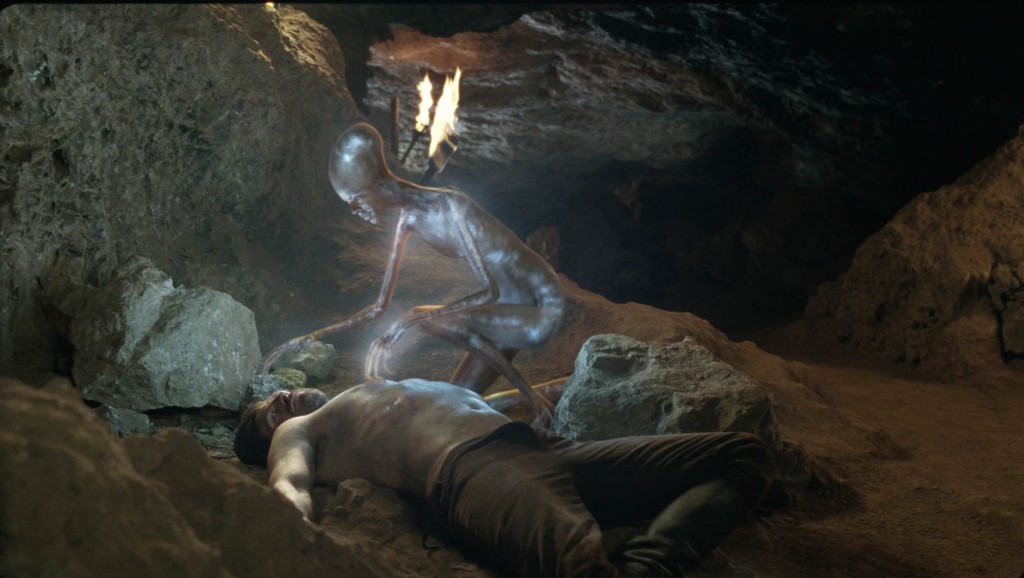 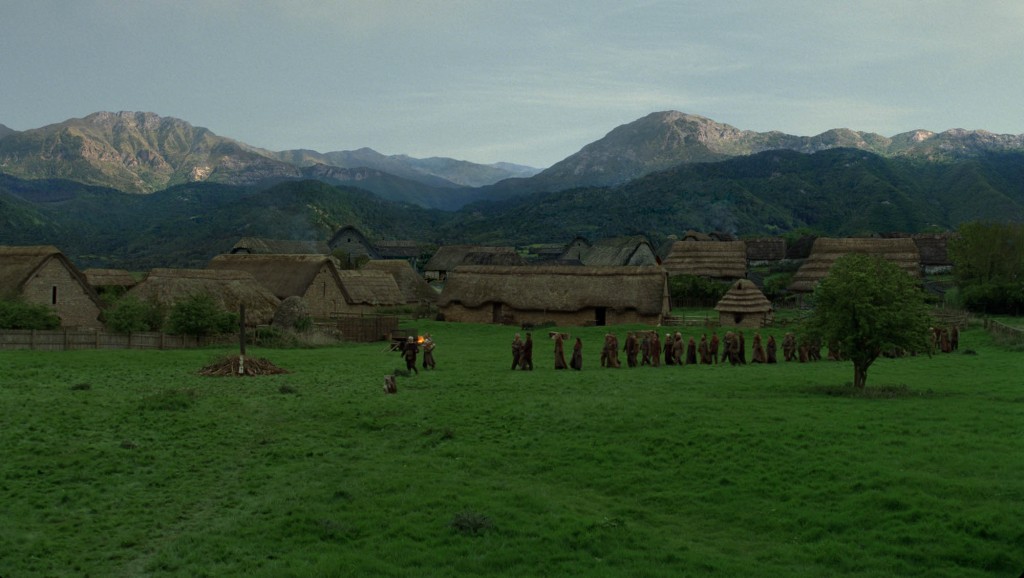 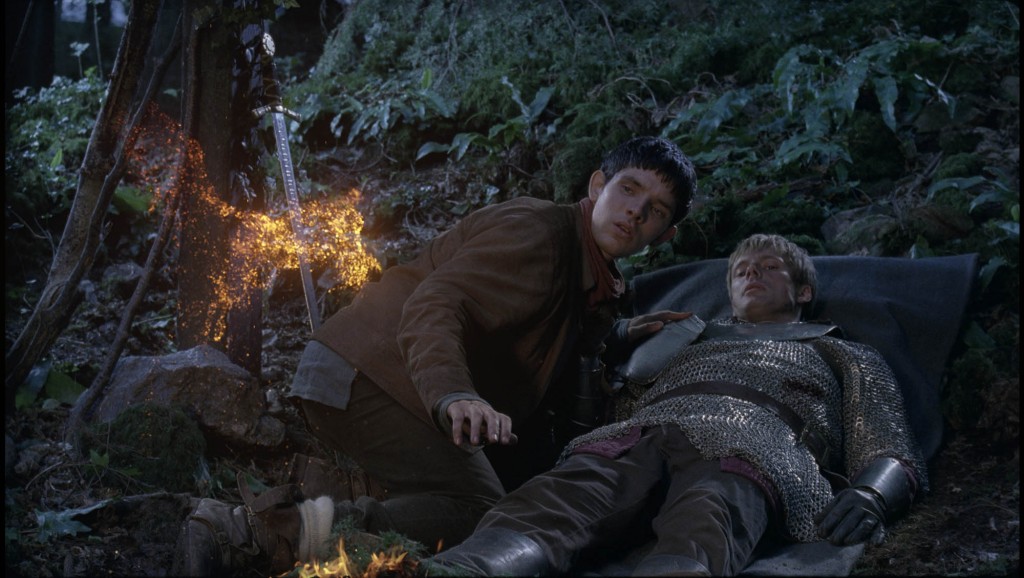 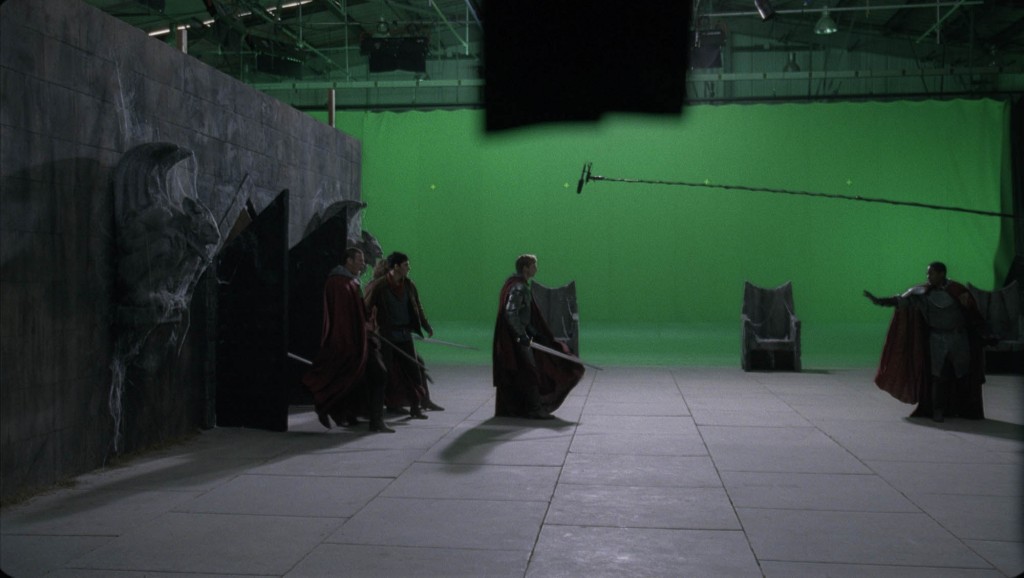 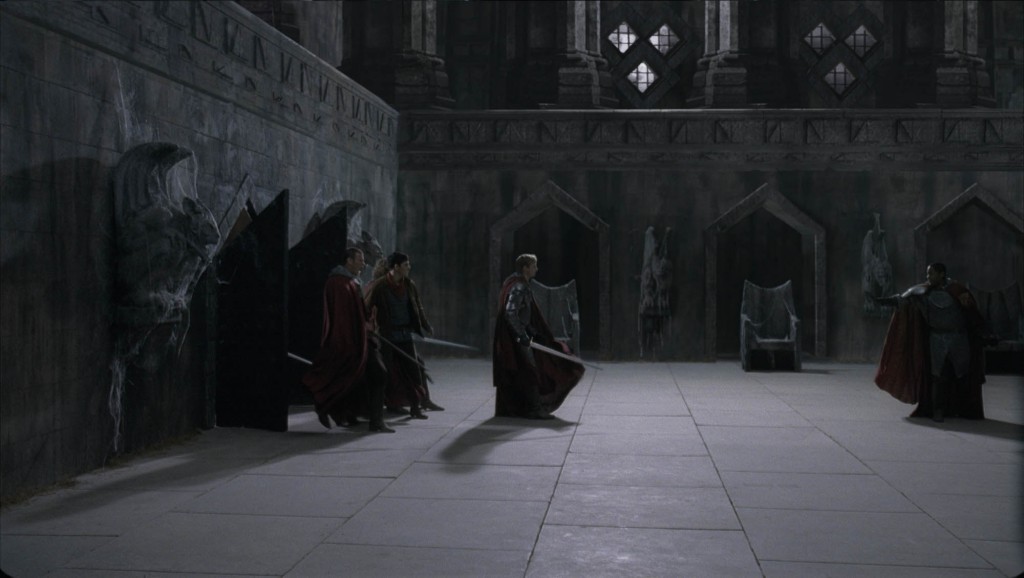 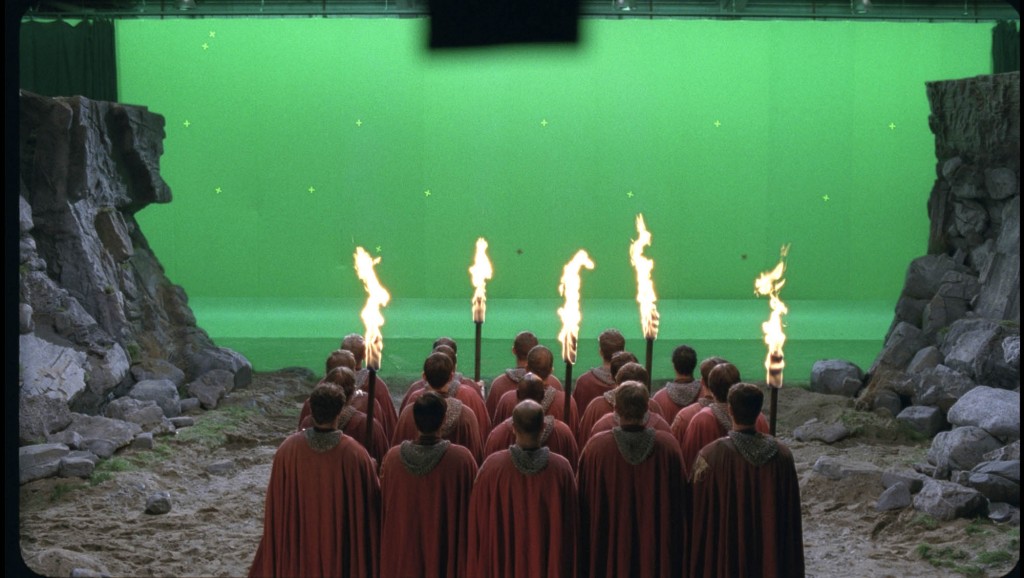 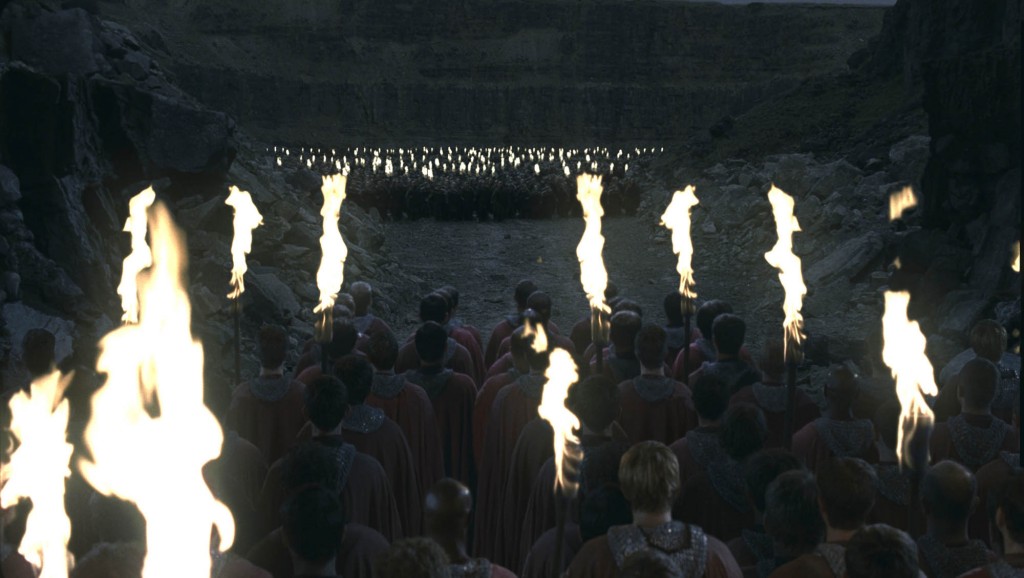 Vine FX brought to life a world of legendary wizards and mythical creatures with the magic of visual effects. The series was shot on location in Pierrefonds, France and in studios in Cardiff, Wales.

The team created two entirely new creatures, the white dragon Aithusa and the Euchdag, a 400-year-old humanoid creature with a jellyfish-like translucent glow.

The Merlin production crew benefited from bringing Vine FX supervisors on set working as the in-house visual effects department. By considering all stages of the production and post-production, the team were able to work on multiple assets and episodes simultaneously.

Vine FX founder and VFX supervisor Michael Illingworth said “By being immersed in the show we could experience the set, characters and actors which really helped as many of the effects are very unique mythical and magical beings and we could also adapt designs accordingly.” 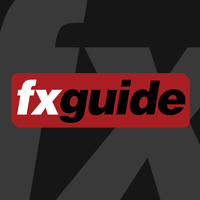 Source: Below the Line
Vine Relies on Arnold for Merlin VFX Work