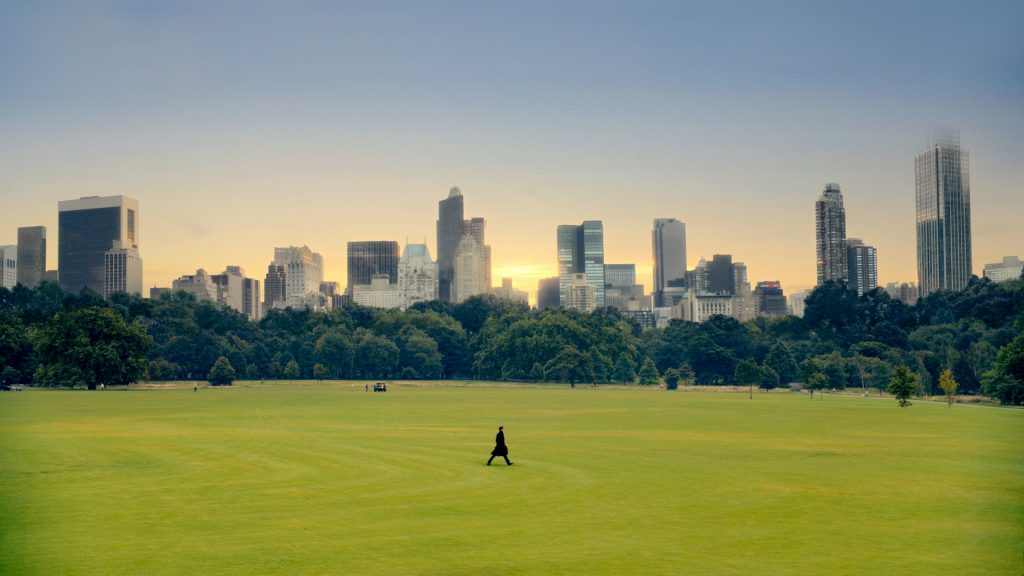 Bafta-nominated visual effects company Vine FX has more reason than most to celebrate Patrick Melrose, the Sky Atlantic mini-series. Based on the novels by Edward St Aubyn, Benedict Cumberbatch takes the leading role in this skillfully adapted show, which has triumphed with 5-star reviews. Some of the shows most iconic scenes including the creation of New York famous skyline and a CG gecko feature amongst the work of Vine FX.

Michael Illingworth, Vine FX founder and visual effects supervisor, relocated the studio to Cambridge in 2016. With a rich source of talent and easy access to the capital coupled with an employee friendly environment and opportunities to produce remarkable work, Vine FX is at the cutting edge of the industry. Other recent projects include BBC big-budget drama Troy: Fall of the City as well as shows Year Million, Crazyhead and Atlantis.

After being awarded the work on Patrick Melrose, Vine FX closely collaborated with director Edward Berger to create a busy New York street in the 1980s. Taking scenes filmed in Glasgow, they replicated buildings and cars and matched the architecture and the style of the era. A further challenge was to create a CG gecko which appeared in every episode to signify the abuse Patrick suffered and his ability to seek refuge.

With new upcoming projects on the horizon, such as a major three-part BBC adaptation of the ‘War of the Worlds’, Vine FX will be looking to the future to expand their team and continue to produce remarkable work.